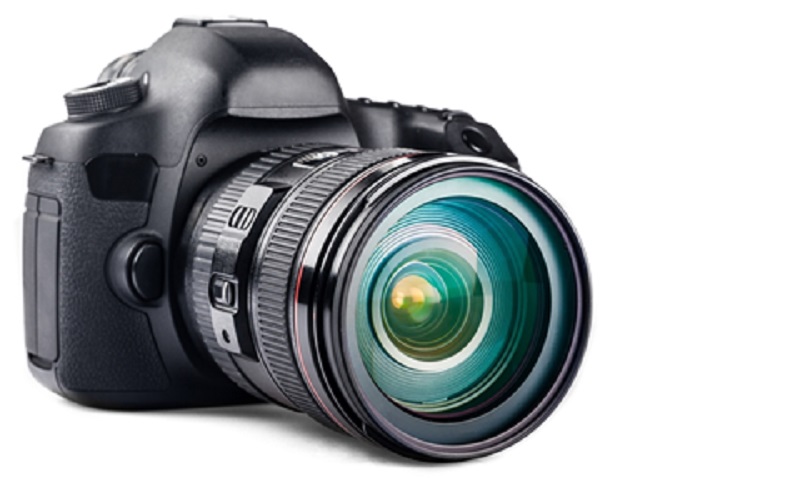 The design of the digital camera sensor

This is considered basic about all digital photography, but nothing is basic about this theory. The requirement for exposure compensation comes from how the digital sensor has been designed to perform. The digital sensor is placed at the heart of the camera technology. It’s here that the light is recorded, and an image is formed.

The digital sensor’s job is to convert the light signals and make a digital image from analog signals. However, it’s designed to treat every scene as 18% grey. That means when it sees a scene, it measures it, and if the scene isn’t 18% grey, the sensor will send the message across to the camera to push or pull the exposure so that it’s 18% grey.

Now 18% grey is right in the middle of the luminosity chart. It’s also known as middle grey. This middle grey scene emanates an exposure known as ‘average exposure.’

The thing is, we don’t always need an average exposure. Such as when the scene is too dark, let’s say a groom and the groomsmen in their smart black tuxedos posing for a group photo. The camera’s sensor will think that the scene is too dark (because of the dark suits) and will attempt to bump up the exposure. The result will be an exposure where the black suits will appear grey and completely lose tonality.

Alternatively, if you’re shooting a snow scene and the camera sees all that powder white snow, it will be fooled to think that the scene is too bright and will automatically try to compensate for that by pushing the exposure down. The result will be the white snow will appear dirty grey!

We don’t want that! We want to make the smart black tuxedo look black. We want the powder white snow to look pure white.