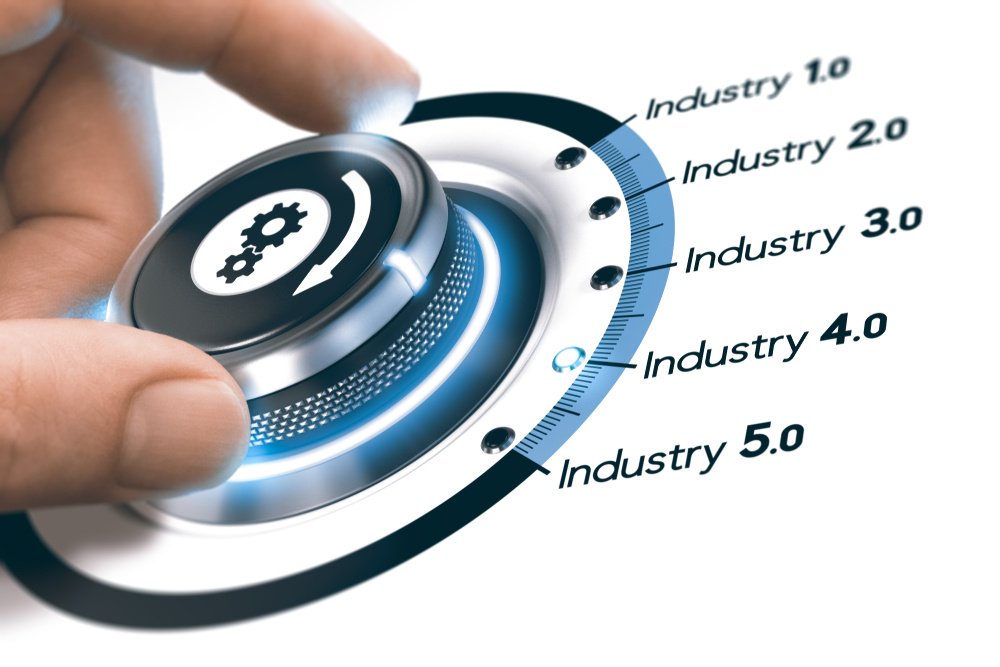 Industry 4.0 would refer to the current trends that would include automation as well as real-time data and interconnectivity. They are largely impacting manufacturing and the various factories and with digital factory technology, you would be able to integrate it with physical manufacturing, cyber-physical systems to production. When talking about technology, many of them lies at the heart of industry 4.0. This marks the latest industrial revolution and the industrial era.

You have noticed a transformation in the world of manufacturing and to the production which is now driven by computer and automation systems. Smart factories are becoming a reality now and most of the industry is now being able to understand the benefits behind using industry 4.0.

But along with that, some myths come with industry 4.0. Here, you would get to know about them and dispelling them and remove any confusion regarding the new technology.

It is Only for Large Corporations:

Everyone would not be able to benefit from it. This is one misconception that has been there for industry 4.0 and that it is only meant for large corporations, requiring huge capital to invest in and have state-of-the-art systems.

While large companies do have bigger resources, there are varying degrees to which small companies would also be able to embrace and use industry 4.0. With the digital factory, all kinds of industries whether small or large scale would be able to implement a digital strategy. And this does not mean replacing all kinds of complex and expensive infrastructure.

Automation would Take Away Job:

This is another myth that has been placing fear in the human mind. Automation is a defining element of industry 4.0 but that does not mean that it would take away your opportunities at a lucrative career.

Automation might reduce the need for a manual but that does not mean jobs would disappear. Contrary to that, for creating new business models, automation would also lead to the opening of new job types.

More Data Collected Would Be Better:

Collecting data is the key advantage that you get to enjoy with manufacturing digital transformation. A common misconception that has been created would be that simply collecting data would be enough to be supported through analytical data. But where the company would be able to gain is to derive actionable insights.

Thus, these are some of the misconceptions regarding industrial 4.0 that you should be careful not to pay any heed to.