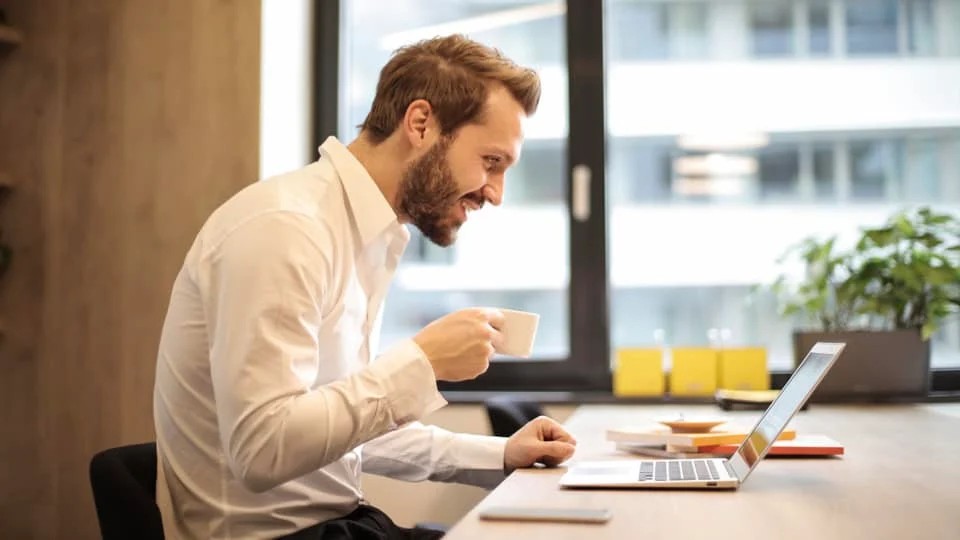 Everyone wants to stay productive for various reasons: get a job done effectively, communicate and interact better with others, and more. However, nobody can be productive all the time. Some prefer working from early in the day, while some others prefer working late in the night. There are times when a person’s productivity peaks and falls, and times of highest productivity and no productivity at all.

Humans run on a circadian rhythm, which is an internal clock that specifies the energy levels of an individual in a day. This cycle is called circadian as it is based on the rotation of the Earth around the Sun, which gives the 24 hours of a day.

Though the productivity times may differ, the circadian rhythm universal. The sleep-wake cycle, where a person is in a “go now” level of activeness for one half of the day and eventually unwinds, rests, and finally sleeps in the next half, is an example of a circadian cycle.

To bring out maximum productivity, one must identify their “most productive” time and sync all their activities accordingly. Studies show that our brain’s productivity lasts only 90-120 productivity blocks, after which it needs a break. These productivity blocks, otherwise known as ultradian cycles, starts when the brain is at its productive best and depletes in energy as time passes. Though one can work even when low on energy, it is advisable not to do so as it will be unproductive.

Identifying one’s ultradian cycles is crucial for tackling projects that require brain-tasking skills like problem-solving and creative thinking. The less brain-tasking work can be deferred for later.

Finding the most Productive Hours

After working for an hour, one should note down the accomplishments and record the motivation, focus and energy levels. It is essential that the recording happens regularly as it will produce more reliable trends.

After an entire day, one should reflect on the day’s activities and find out the times of productivity peaks and valleys. This exercise must be carried out for at least a week or two to get more insight into the ultradian cycle.

A productivity tracker app, which can label websites and apps visited as productive and unproductive, can give insights into how productive one’s lifestyle is at present. Moreover, the use of the productivity tracking app can be extended to companies for employees and teams for team members.